At the start of 2015 I wrote a blog post about my year of good reading – usually I try to read the complete works of an author in one year. This year was Edgar Allan Poe. How’d I go? 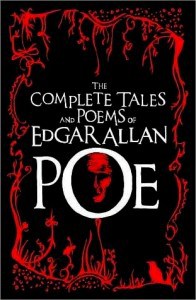 As I discovered, I’m not that into Poe. Don’t get me wrong, I loved some of the stories. The Black Cat, where an alcoholic kills his pet cat and then his wife. The Masque of the Red Death. The Pit and the Pendulum. The classics. But I feel like I’m plodding through a lot of mediocre stories to get to those gems. I’m still not up to the Telltale Heart. I’ve made it about 35% through.

Even worse, I ambitiously thought I would finish Poe like that and be able to read Langston Hughes. Yep, failed at that too. But I think it’s important to recognise when you’re not enjoying something and to say, “No, life is short and I don’t have time for this.”

Next year is going to be the year of Dashiell Hammett. He’s only got five books. And technically, since I’ve already read Red Harvest (and loved it), I’m cheating with four books.

But I actually read 64 books this year. I want to share with you some of the brilliant and beautiful things I found. As a side note, the books I read weren’t all published in 2015, so they’re the best of what I read, which is quite a unique and wonderful shortlist.

A side note before I begin… 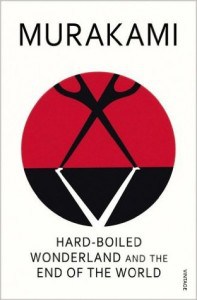 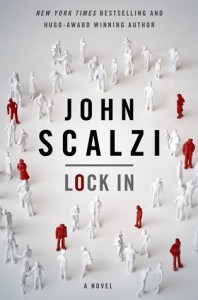 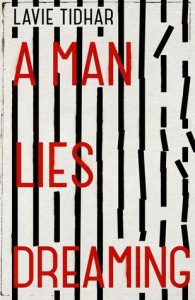 I’ve also been involved with a wonderful book club in Melbourne, which has helped me branch out into books that I don’t usually read, like hard science fiction or epic fantasy. Some of those books I absolutely loved and have made my list below. I also borrowed a lot of books from the library, as this year was the year of budgeting, and the $1000+ a year I spend on books is somewhat excessive… 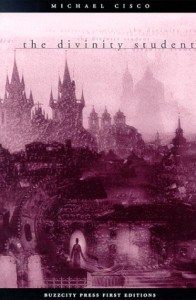 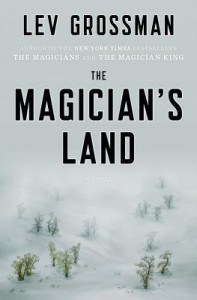 The Magician’s Land by Lev Grossman: The best book I read this year was also one of the first. I read the first two in the series late last year and was floored by this story. Quentin Coldwater finally grows up in the third of the trilogy, and the epic finale is both moving and expertly written. It got a bit dusty. Oh yeah, don’t read the blurb if you haven’t read The Magicians or The Magician King.

The Divinity Student by Michael Cisco: What I search for in books is writing that reads so effortlessly that it almost looks easy. But it’s deceptive, there’s a lot of work put into those kinds of novels. The Divinity Student is one of them. Comparable to Italo Calvino and Haruki Murakami’s work, The Divinity Student is about a man sent to search for words and their definitions. Sounds simple enough, but Cisco masterfully deals with this dense and complex subject matter in a seamless manner. Very weird fiction. Very good. 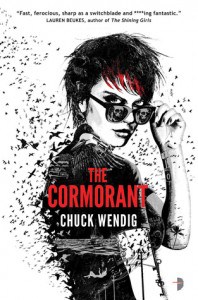 The Cormorant by Chuck Wendig: I read The Cormorant during a really stressful week for me; I was in hospital and dealing with some pretty serious health issues. I’d been following Miriam Black up until now, but this book got me by its punchy writing and way it dealt with Miriam’s demons. And sometimes when you’re going through a crappy time you want to read about someone who is having a worse time than you, and that would pretty much be Miriam Black, who can see how people die and is really screwed up about it. The line that always sticks with me in this book is describing Florida as “the land wang of America.” If you’re a softie looking for sweet words and romance don’t read Chuck Wendig. 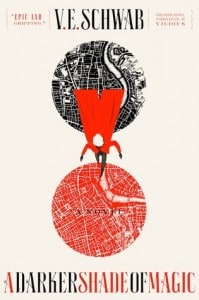 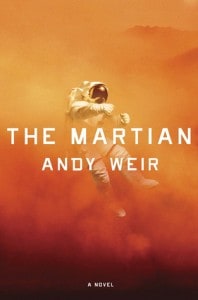 If you’re looking for something to read over the summer holidays (or winter depending on where you are), go no further than V.E. Schwab’s A Darker Shade of Magic. There’s magic cloaks, multiple worlds and a feisty female heroine. Also highly recommended is Andy Weir’s The Martian, a ripping page turner and also one of the best books I read this year.

I’ve been meandering my way through the Fables series, and as a whole it is a wonderful story, but my favourite has to go to Batman: Death by Design. Also notably, I finished off Charles Burns’ Sugar Skull series… I loved it, but it’s on the borderlands of weirrrrd and not for everyone. 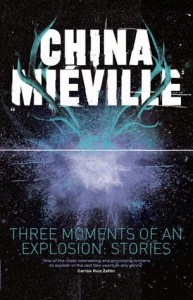 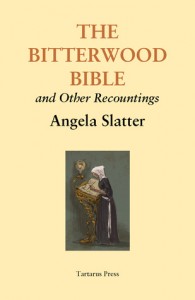 I’ve read a lot more short stories this year, and one of the last books I read was also one of the best short story collections. The stories in The Bitterwood Bible by Angela Slatter can be read as individual stories, but work best as part of the mosaic collection. Each slots neatly into the other, making short stories part of a larger whole. Well worth your time.

I enjoyed China Mieville’s ‘The 9th Experiment’ and ‘The Design’ in the collection Three Moments of an Explosion, with its unsettling combination of politics, supernatural monsters and language. As a singular story, I found Kaaron Warren’s ‘Bridge of Sighs’ also very memorable.

Hands down, it has to be Wonderbook by Jeff VanderMeer, which is an illustrated guide to writing fantastic literature. As a writer I got so much out of this book, and you can read my full review here. I also got a lot out of John Truby’s The Anatomy of Story. If you’re not a writer, the second most interesting book I read was Jon Ronson’s So You’ve Been Publicly Shamed, which deals with the very topical issue of public shaming on the internet.

What’s the best book you read this year? Share your favourite read in the comments below.

I made my own list, but I have heard of Wonderbook and I read the magicion by grossman. Not the sequel though.

Yes it’s that voice which drives the story so well – he nails the guy next door stuck on Mars.

Weir really nailed the voice on his lead. I’ve never read a Castaway-style story where the personality of the survivor was so much more entertaining than their plight, and being stuck on Mars is already a heck of a plight.

I’ve never heard of Wonderbook but I take all recommendations when it comes to writing!

Interesting premise about red, black and white covers seeming to appeal to you. After some thought (and looking over my library and a list of books I’ve read) I seem to be attracted to covers with a lot of oranges, reds and yellows. I wonder if there really is something at work here – or just a coincidence…

As for Poe, my first introduction was in Junior High; my sister had a book with maybe the six best Poe stories including the Telltale Heart. After reading those, I found a lot of Poe’s other works a little tedious.

Thanks for sharing, and Happy New Year!

Thank you. Lots of temptation here. Lots of work I don’t know.
Poe? I like him on a selective basis, but would quickly O/D if I tried to read him all.
Of the books you featured The Cormorant’s call is strongest.