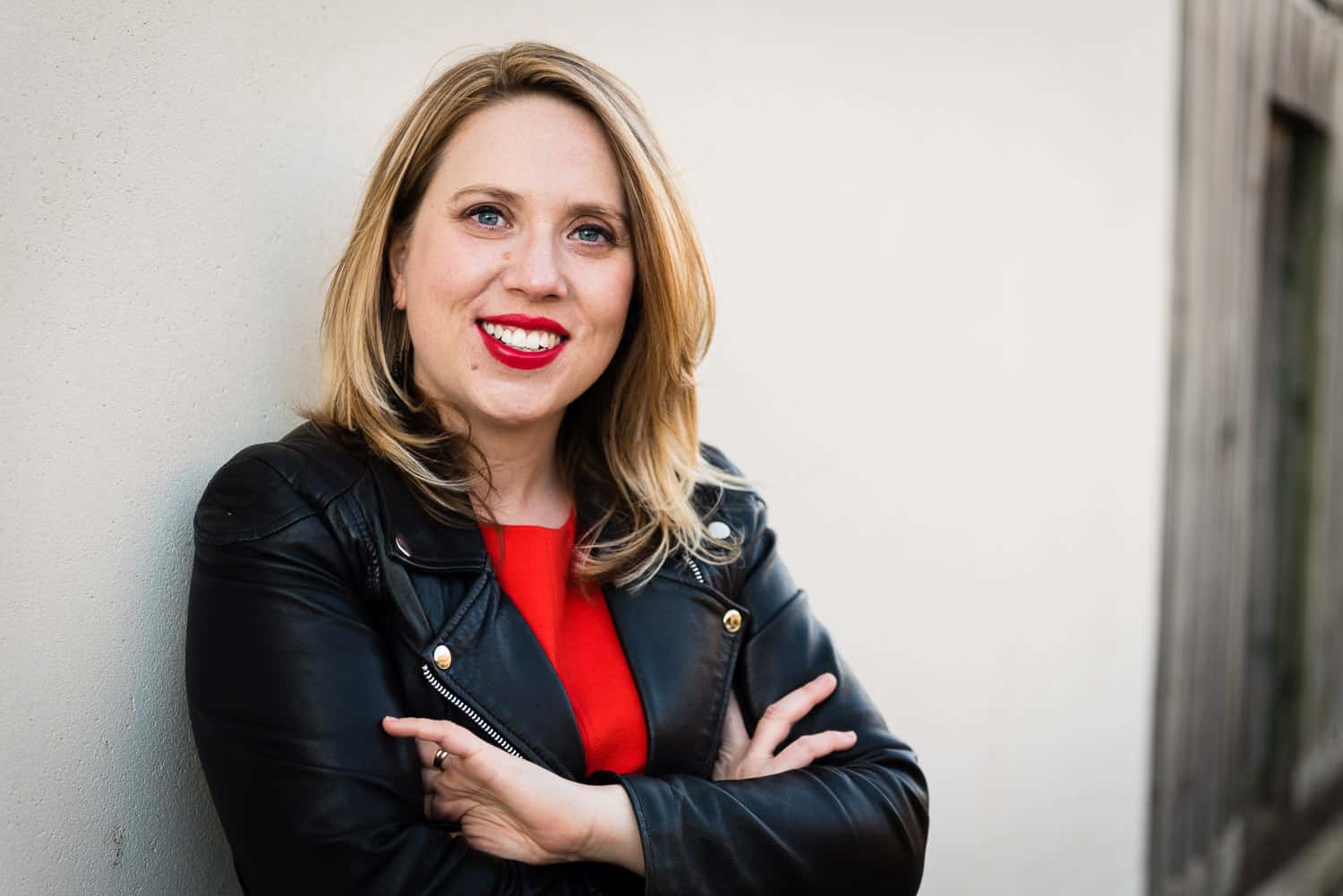 Kat Clay is an award-winning writer from Melbourne, Australia.

Her short story ‘Lady Loveday Investigates’ won three prizes at the 2018 Scarlet Stiletto Awards, including the Kerry Greenwood Prize for Best Malice Domestic. Most recently, she was awarded the Ditmar Award for Best Fan Writer, for her blog and YouTube channel, at Australia’s oldest science fiction awards.

Her novella, Double Exposure, was released in print and e-book with Crime Factory and was longlisted for the Davitt Award for Australian women’s crime fiction. She is also the author of Call of Cthulhu tabletop roleplaying game, The Hammersmith Haunting.

Her fiction traverses noir, horror, fantasy and the weird, exploring topics such as sinister cities, haunted photography, the impact of technology on humanity, all under a feminist lens. When she’s tired of being serious, as a devotee of Miss Austen, she delves into social satire.

Kat holds undergraduate degrees in Media Arts and International Studies, as well as a Graduate Diploma in Creative Writing from UTS. While studying at university, she completed a year abroad at the Universite de Poitiers, France. She speaks French and has visited over 35 countries, including living in South Korea for a year.

Her hobbies include hiking in national parks around the world, eating mint choc tops at retro cinemas and completing video games on nightmare mode.

As a digital creative, her video and photographic work has been seen on national news programs, and used by National Geographic, Lonely Planet, and many well-known brands. Her professional experience includes video production and digital design for non-profits, government, and commercial businesses.

To view her photography portfolio, visit Tropic of Camera.

Body in the Library Runner-Up

Copyrights ©Flothemes 2023 | Images by Caleb Gaskins
Back to Top